A.sticticus has been found in Guestling Woods and Battle Great Wood, but A.contaminatus and A.borealis would seem to be new to this area. 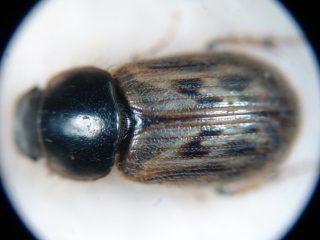 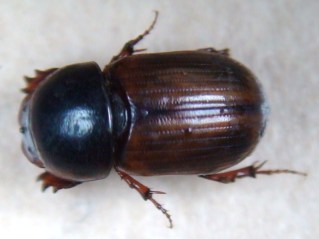 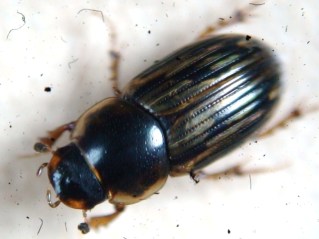